Message from the Commandant
of the Frimley & Camberley Cadet Corps. 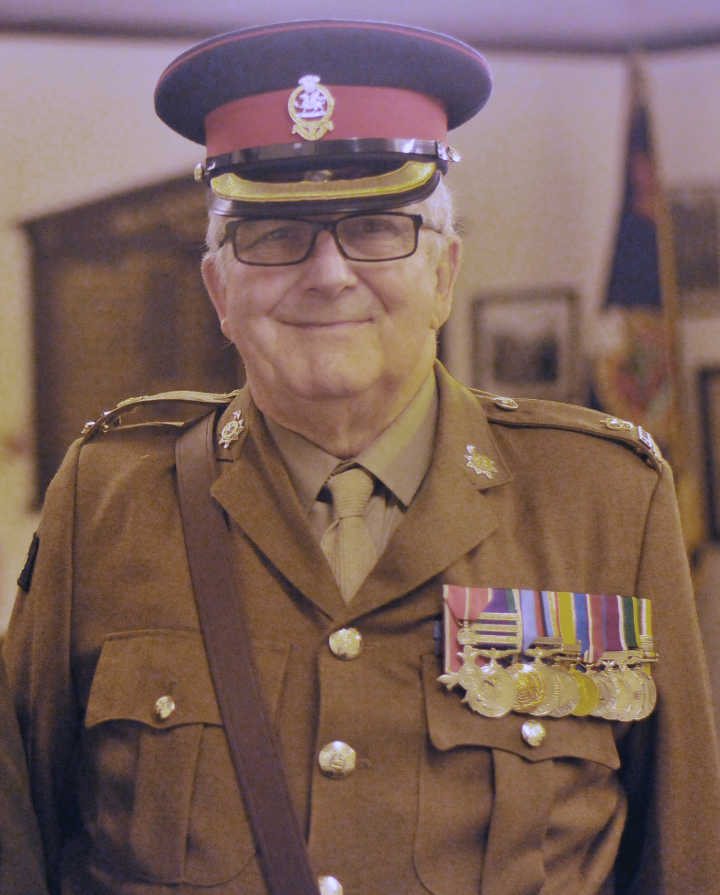 My role as the Commandant of the Corps is to ensure that all Instructors and Cadets have a safe and enjoyable time during their time here in the Corps.

I want 2019 to be enjoyable and exciting for us all and to bring different training and aspects to the Corps.

I want the Cadets to engage in all activities and to interact with the local community as it benefits everyone as it helps with recruitment and retention.

I look forward to continuing to give the Instructors and Cadets a good, exciting structure to all of our training.

Please feel free to contact me by email on: commandant@fccc.uk

Message from the Regimental Sergeant Major (RSM)
of the Frimley & Camberley Cadet Corps. 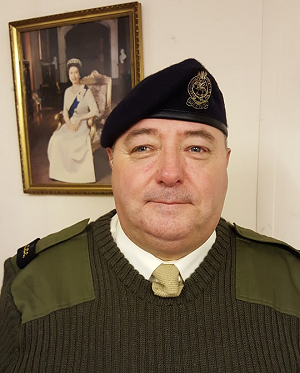 I started my military career as any young lad of 12 years old would, by lying to join the Army Cadet Force back in 1973 by telling them that I was 13 years old. I joined the local detachment in a place called Immingham near Grimsby in Lincolnshire and reached the rank of Colour Sergeant. I then joined the Army in 1977 as a young soldier and started my training at The Depot, Queens Division in Royston. After this, I completed my training with Royal Regiment of Fusiliers, and served 7 years with 1RRF in West Germany in Minden. I have also done two tours in Northern Ireland and a tour in Cyprus for two years. I then returned to the UK and served at RARDE in Chertsey for my last year of service and left in May 1999.

I joined Surrey Army Cadet Force in August 1989 as Woking detachment’s Platoon Sergeant and later became the Detachment Commander until 1994. I was also the Drum Major in 1994 for four years. In 1998, I became the Battalion RSM and then took over as the County RSM in 1999, retiring in 2006.

It is a honour to be asked to become RSM for the Frimley & Camberley Cadet Corps. I hope to meet as many parents as I can in the coming months.

Please feel free to contact me by email on: rsm@fccc.uk