The Corps has a history extending over more than 100 years owing its origins to Miss Grace Reynolds, who in 1903 was in charge of a Sunday School of about 110 children. In 1904, Miss Reynolds visited Canada and returned with a Maple Leaf pin for each child. In the same year, the Corps began as a bible-reading class but it was not until 1908 when Miss Reynolds suggested that a Cadet Corps be formed with a loan from the nearby St. Paul’s Church for its HQ one night a week by The Rector of Frimley and the Maple Leaf was adopted as its badge.

The current HQ, a short walking distance down Crawley Hill from St. Paul’s Church, was built on this land in 1928, opened in June 1929 by HRH The Duke of Connaught and named ‘The Caird Hall’ after Mr Caird.

The Corps is a Registered Charity (#305044) affiliated with the Queen’s Regimental Association. Historical association with the British Army is illustrated in this extract from the Army List 1940 with records the Corps’ affiliation as a Cadet Unit with the Queen’s Royal Regiment (West Surrey). The Queen’s Royal Surrey Regiment, created in 1959 via amalgamation of former regiments including West Surrey, had four affiliated Army Cadet Force battalions of which the 2nd Battalion contained the Frimley & Camberley Cadet Corps. 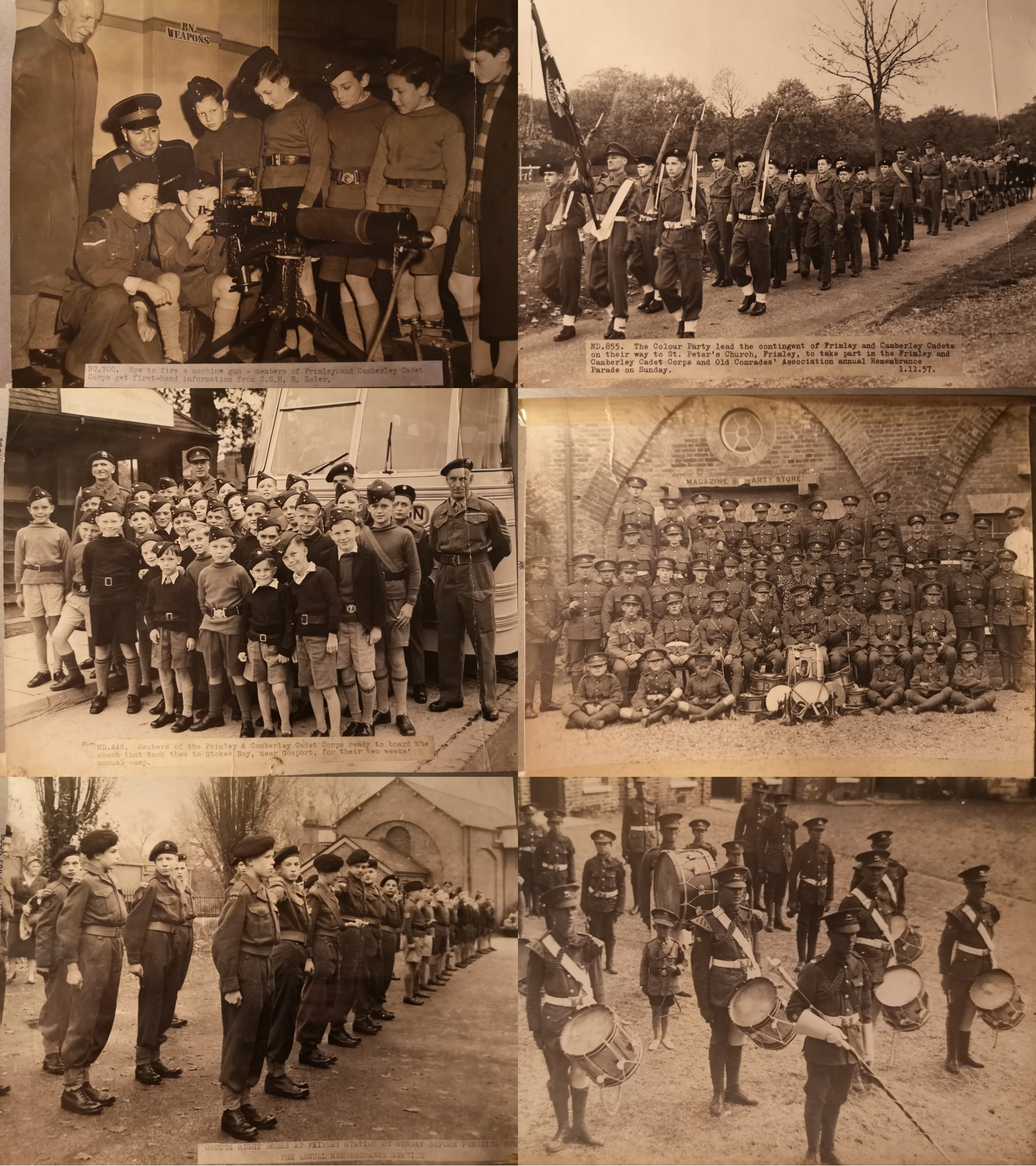